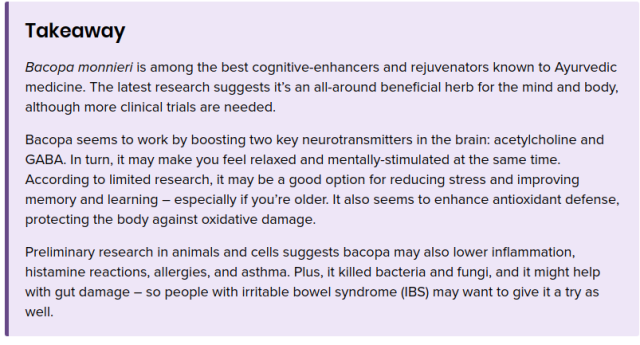 I buy this in bulk from BulkSupplements. I'm offering small quantities here not to make mad profit but because I want people to try it out. I found that it had a great effect on my mood (taking 2g instead of 1g), mental clarity, and my posture. It makes me do Tai-Chi, even tho I have never learned how. After a month of taking it you should notice a boost in working memory.

I've tried many nootropics. Many. This is the best one I've ever tried. And it's not just a nootropic, but rather a true panacea. It also seemed to make my dreams more vivid (which makes sense since it boosts acetylcholine).

It tastes pretty nasty so I have to capsule it. You'll receive 5 capsules of about 900mg per capsule. Obviously just buy this on Amazon if you want to save money.

Unknown safety during pregnancy, and may lower male fertility.